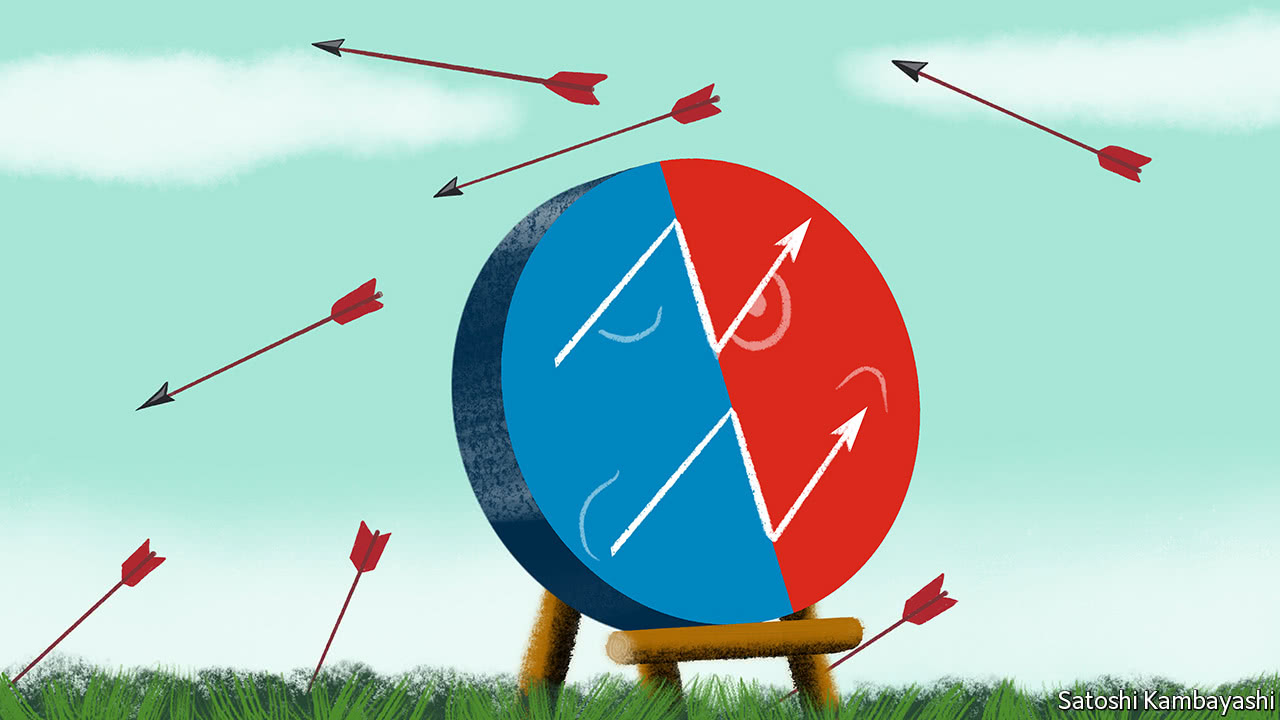 INDEX funds were devised in the 1970s as a way of giving investors cheap, diversified portfolios. But they have only become very popular in the past decade. Last year more money flowed into “passive” funds (those tracking a benchmark like the S&P 500) than into “active” funds that try to pick the best stocks.

In any other industry, this would be universally welcomed as a sign that innovation was coming up with cheaper products to the benefit of ordinary citizens. But the rise of index funds has provoked some fierce criticism.

Two stand out. One argues that passive investing is, in the phrase of analysts at Sanford C. Bernstein, “worse than Marxism”. A key role of the financial markets is to allocate capital to the most efficient companies. But index funds do not do this: they simply buy all the stocks that qualify for inclusion in a benchmark. Nor can index funds sell their stocks if they dislike the actions of the management. The long-term result will be bad for capitalism, opponents argue.

Google has certified their first vehicle-mounted camera as part of a new Street View ready program...

The blows against Google over its compensation for female employees just keep coming.  In April...

EVER game for a fight, President Donald Trump is picking one again with Canada and Mexico...

PETALING JAYA: The recent strength of the ringgit against the US dollar is expected to boost...